Welcome To All In The Asylum

Welcome to the official website of June Thiemann, author of, "All in The Asylum" The Lazy Person's Guide To Self-Preservation. All in the Asylum is June's first work. The project began 22 years ago after giving birth to her first son. Naming him after a brother who committed suicide, she began to put names to other absences in the family. She couldn’t complete the memoir until she figured out a strategy to keep herself and her kids from disappearing.

All In The Asylum Store

The official online store of All in The Asylum. Get T-Shirts, Books and more.

Listen To June & Family on KFAI

Stream or download - June and family appeared on KFAI, 90.3 and 106.7 Community Radio's The Wave Project to discuss their "proactive" approach to mental health. Key question: How do you keep your boat afloat and crew in one piece?

All in The Asylum author, speaker and mental health advocate June Thiemann took her proverbial show in the road to the KFAI studios on March 13th. In  this far reaching conversation  with host Lydia Howell, June discussed the concept of “wellness” and how it relates to health and some work she’s been doing with the students of Southwest High School in Minneapolis. 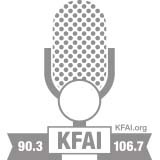 Asked about her work with students, June recognizes  how insightful the student community is. “They have a deep and profound understanding that “wellness” is health.” Linda Howell is the host of “The Catalyst” and The WAVE project is KFAI Community Radio’s Public Access Hour.

They say you can never go home again but All In The Asylum author June Thiemann proved that just ain’t so with her recent book and speaking tour to Peoria, IL, where she found a welcome and supportive audience for her message of ‘proactive treatment for mental illness.’ This interview appeared in the September 25th issue of the Peoria Journal Star.

PEORIA HEIGHTS — June Thiemann’s approach to mental illness isn’t radical in theory. She espouses a proactive strategy beyond simple destigmatization, where trips to a therapist or psychologist are as innocuous and routine as a trip to the dentist. As she illuminates in her book, “All in the Asylum: A Lazy Person’s Guide to Self-Preservation,” the approach remains radical in practice. The status quo waits for a crisis brought on by mental illness before addressing it. As Beth Lawrence, the vice president for the local chapter of the National Alliance on Mental Illness, noted, mental illness “is something we deal with when it occurs.”

Thiemann, a 52-year-old former Peorian who now lives in Minneapolis, will return to her hometown Saturday to present her “All in the Asylum” at two separate events: at I Know You Like a Book in Peoria Heights from 2 until 4 p.m. and at Universalist Unitarian Church later that night. Her book traces back to her childhood in Peoria, where she graduated from Von Steuben Middle School and Woodruff High School. Thiemann and her five siblings were raised at the end of Elmhurst Avenue, all of them dealing with “every kind of diagnosed and undiagnosed mental illness you can imagine.”

Her book traces back to her childhood in Peoria, where she graduated from Von Steuben Middle School and Woodruff High School. Thiemann and her five siblings were raised at the end of Elmhurst Avenue, all of them dealing with “every kind of diagnosed and undiagnosed mental illness you can imagine.”

Through her own lens, Thiemann felt normal. Her siblings were ending up in jails or emergency rooms, and she was far from that. “I thought I was well,” Thiemann said.

Her undiagnosed depression festered, finally spawning in her adult years and especially after her older brother’s suicide. She tried to research and investigate her brother’s mental illness and then tried to write about it. Ultimately, it left Thiemann sealed off from her husband and children in a little room of her house as she agonized over the writing. In Thiemann’s own words, she was disappearing. Spurred on by her husband, she finally sought help and was diagnosed with depression. “The book was a way for me to yell for help and also hide,” Thiemann said.

After seeking help, she steadily improved. It was only then that she discovered the path to completing the book. The story was not about her brother or her other family members — it was about her. Dubbing herself as a “mental health proactivist,” Thiemann vouched for a need to break the cycle of reacting to mental illness and instead halting it well before it takes hold. The resources to accomplish that are miniscule, both in general society and locally in Peoria.

“I wish,” Lawrence responded when asked if an active approach exists in central Illinois. Some general practitioners have started to ask about depression during check-ups, she said, but that’s the extent of it.

September 25th, 2015, join June at Nina Barrett’s lovely independent bookstore Bookends and Beginnings from 7-9:30pm for a special one-night engagement. June will read selected excerpts from “All In The Asylum” and hold broad discussion about her proactive approach to mental health.

All in the Asylum is the first work by June Thiemann, a teacher, writer, and child advocate in Minneapolis. This memoir project began 22 years ago after she gave birth to her first son. She couldn’t complete it, however, until she figured out a strategy to keep herself and her kids from . . . disappearing. The treatment of themes in this book seeks to provide solace for those trying to make sense of their own mental health issues or the mental illness of loved ones.

What: Author June Thiemann Reading at Bookends and Beginnings

Get Directions to Bookends and Beginnings:

Tucked away down the Alley, it almost feels like a speakeasy of the 1920’s. You are in the know to find your way there, and go inside to get drunk on books.” –Mary R. on yelp

It’s true, it can be a challenge to find us. Here’s the address the mail carrier uses:

But you might have the most luck locating Saville Flowers at 1712 Sherman Avenue, and then heading down the alley you find bordering their south wall. 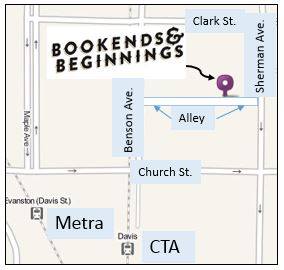 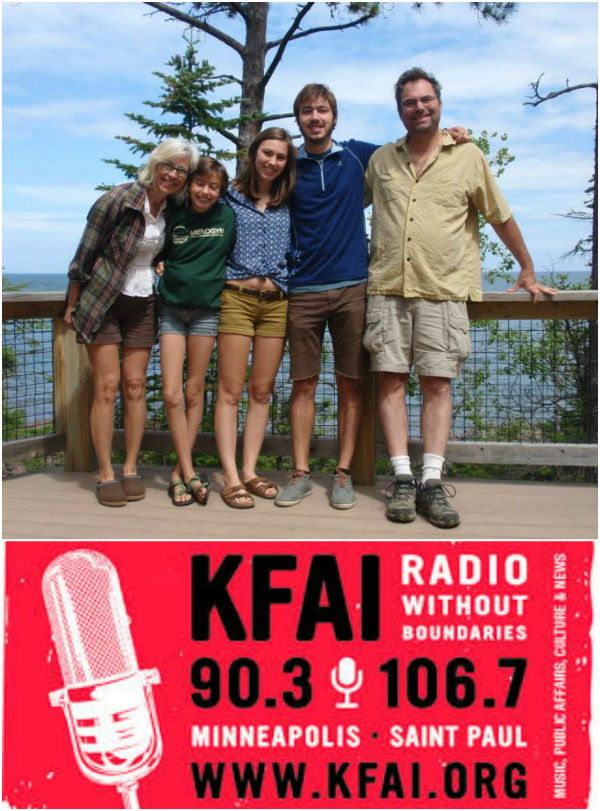 Click here to listen to the re-broadcast of the July 5th episode of the WAVE project on KFAI Community Radio: 90.3 and 106.7 Minneapolis/St. Paul

In this episode June and family discuss their approach to mental health. How do you keep your boat afloat and crew in one piece?

Having trouble streaming or want to take the program with you? Click here to download the file. 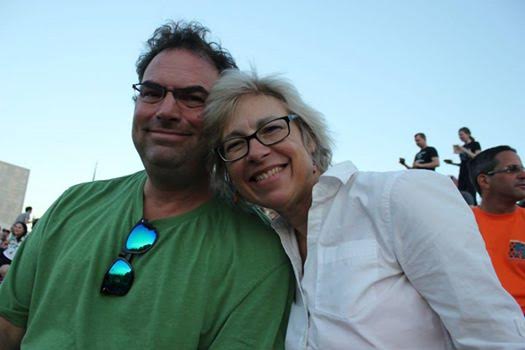 How do you keep a whole boat afloat and all the crew in one piece?