All In The Asylum > Meet June 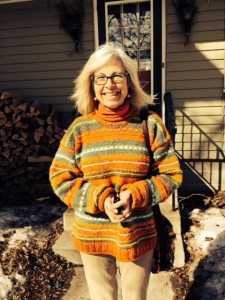 June Thieman, the author, a tongue-tied “caboose” who trailed the oldest by seventeen years, grew up watching her mother aspire to death on a daily basis and her brothers get wrestled into cars every few months.  As one brother after another became unstable, the author continued eating the French toast her father cut into orderly squares.  She knew the routine.  No sooner was a new medication, new psychiatrist, new living situation, or new diagnosis arrived at, then, Thar she blows! another member of the family would enter the downward spiral of illness only to feel that their case was going to be milder than the last.  Back bedrooms, tied-up cars, and two a.m. phone calls were all cause for great gallows humor within this family until the suicide of the seemingly least suicidal among them, a middle brother who had avoided joblessness, jail, and hospitalization until his early thirties.

While the author attempts to move ahead with her own life, entering marriage and motherhood, she cannot find her footing.  One night, just after another brother’s suicide attempt, she discovers that some of her own offspring are feeling unsure about the future or, at least, eighth grade.  At that point, it becomes clear that even though the author made many more frozen pizzas than her mom ever attempted, her kids were in danger of disappearing sooner than her family of origin. Suddenly, the author realized she could not wait around for any new medications or treatments.  She needed to get to the roots of mental illness now!  Her successful journey reveals why all the public service billboards, “Oprah” specials, and movies such as A Beautiful Mind have not decreased a suicide rate that continues to grow in all categories except for the 10-and-under crowd. 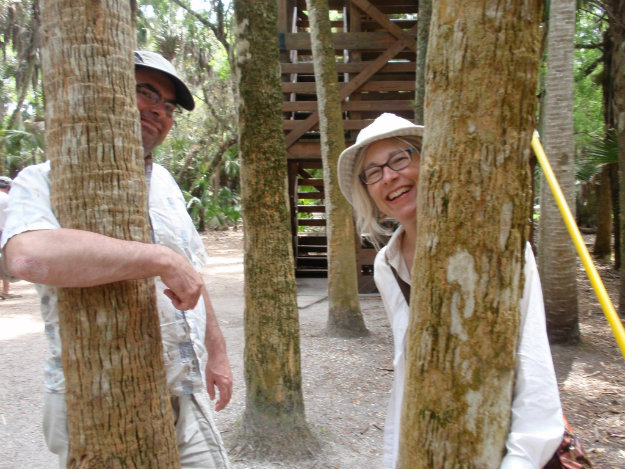 The author is from Peoria, Illinois, and a former high school English teacher.  She has her B.A. in English from Carleton College and Master’s in American Studies from the University of Minnesota.  She lives in Minneapolis with her husband, three kids, and, more recently, a dog.