Age Gaps and Other Questionable Measures for Stopping the Spread 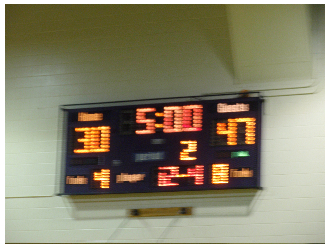 Some parents will be relieved to see obvious differences in their offspring. For example, one child’s perennial frown will stand in stark contrast to the other’s unfailing cheerfulness. In this way, a parent from a long line of suicides can relax for awhile knowing that at least both children are not likely to end up in psychiatric facilities (or not at the same time).

Nevertheless, it’s possible that these so-called “traits” are not reliable indicators and that both children have absorbed similar amounts of trace suicidal compounds still circulating after many generations. Thus, the only way to avoid having all or many of your offspring end up in locked units of the hospital for large chunks of their lives is to develop an internal suicidometer which will help you gauge levels of fall-out and how far and wide it has spread.