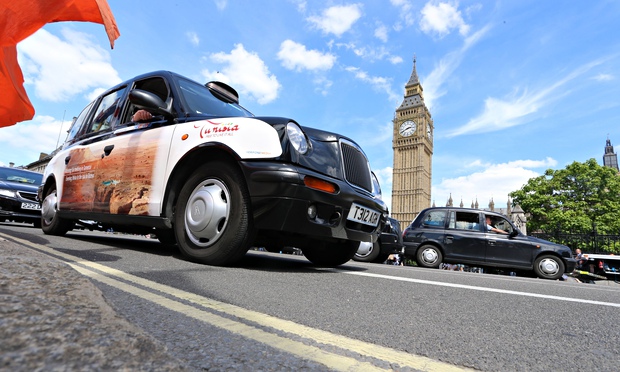 ‘We need to be training taxi drivers, bar staff, hairdressers – people who will find out more about a person through a casual conversation than their friends will ever know.’ Photograph: Gareth Fuller/PA

From the Guardian: Jake Mills challenges the media and political leaders to change the way they talk about mental health and suicide in the U.K.

Let me make this clear. I am not famous, I am not trying to be famous. I am a normal lad who made mistakes, lived a lie, and eventually attempted to take my own life. I am just another statistic. Someone who suffered from an illness that took over my life and made me a person I didn’t recognise. There is absolutely nothing special or unique about me. Yet I am getting calls from people asking me to share my story. The fact that I am newsworthy, simply because I have spoken openly about the demons I was facing, makes me think that we are being greatly let down by society. 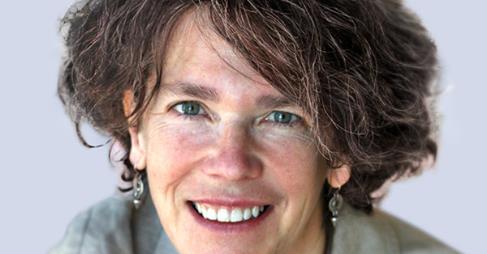 Call your wind whatever you like but don’t let it blow you away.

T. M. Luhrmann is a contributing opinion writer and a professor of anthropology at Stanford. She penned this January 17th OP-ED for the New York Times.

Important commentary on different approaches on diagnosing and treating mental illness based upon new research done in Britain and and explanation of a systemic overhaul of by the National Institute of Health in the US of the area of research. 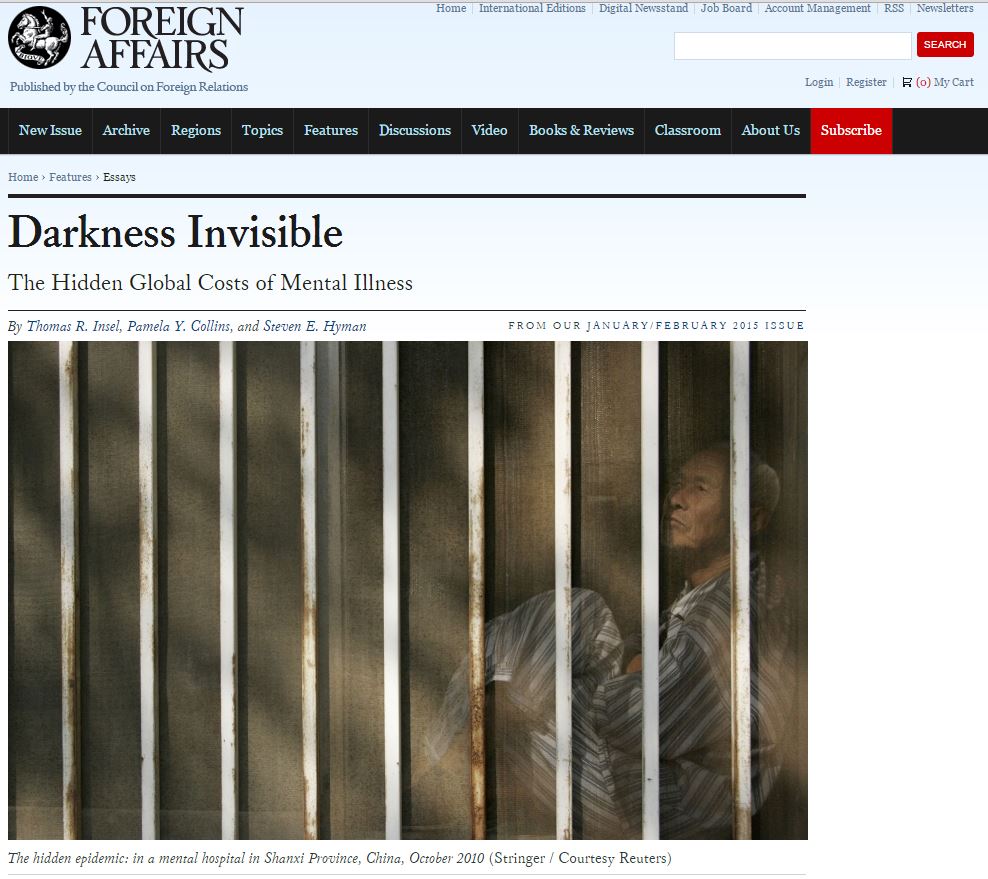 The story centers on a report developed four years ago by a team of scholars from the Harvard School of Public Health and the World Economic Forum. A key finding was noncommunicable diseases now pose a greater risk than contagious illnesses.

The report, which ties together the consensus among  global health care officials and economists, predicted that the largest source of those tremendous future costs would be mental disorders, which the report forecast would account for more than a third of the global economic burden of noncommunicable diseases by 2030.

Key sentence from the impact describing the finding’s impact on policy:

Yet the report had virtually no impact on debates about public health policy, mostly because it did not manage to dislodge persistent and harmful mis-perceptions about mental illness.

So despite the evidence presented, mental illness is not treated as a serious policy issue in first world countries because it is for families and individuals to deal with. Whereas in the third world with scant resources” caring about mental illness is seen as a luxury.

It’s a long, but fascinating read. 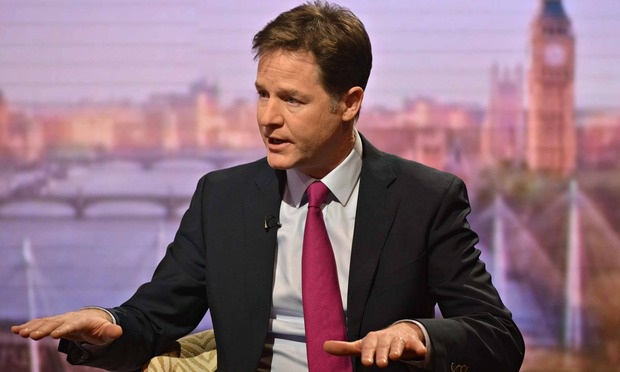 Nick Clegg on the Andrew Marr Show. He is promising to sign the NHS up to a national ‘zero suicide’ campaign.
Photograph: Handout/Getty Images

This is some serious institutional support for combating suicide in the U.K. Interestingly enough, here’s a key bit from the article about what was done in a U.S. City where tough economic times took a toll on mental health.

“Some organisations in Merseyside, the east of England and the south-west have already adapted methods from a programme to combat depression in Detroit, in the US, where suicides were sharply reduced from 89 per 100,000 in 2001 to as low as zero among the patient population over the decade.

Hannah Giorgis writes in the Guardian, when classic institutional safety nets fail, internet communities can provide support for those in a mental health crisis.