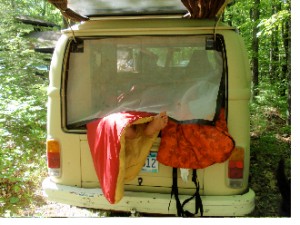 While the field of home health care has steadily grown in recent decades, this is not true of home psychiatry. Thus, receiving psychiatric care still involves the issue of transport, which can often delay treatment and its effectiveness. Usually, the brief window during which a person who is mentally ill is willing and able to bring themselves to a psychiatrist does not correspond to the availability of the psychiatrist. Then, you are stuck. Trying to bring a mentally ill person into a clinic, hospital, or psychiatric facility can sometimes involve days, many extra hands, and a driver who can hold onto the steering wheel despite being attacked.

But, in these severe cases, there’s a good chance that over time the mental illness will morph into early onset Alzheimer’s or dementia, in which case there will be more home health care options.